So that vegan vodka sauce I made a few weeks ago was so good that I thought I’d like to try it with fresh roasted tomatoes instead, particularly since we had a bunch of over-ripe tomatoes in the fridge and Donald’s Market had grape tomatoes on for a buck a pint (A BUCK A PINT!!!!).

Directions: cut the tomatoes in half (if they’re grape tomatoes, you can leave them whole) and mix them with the onion and garlic: 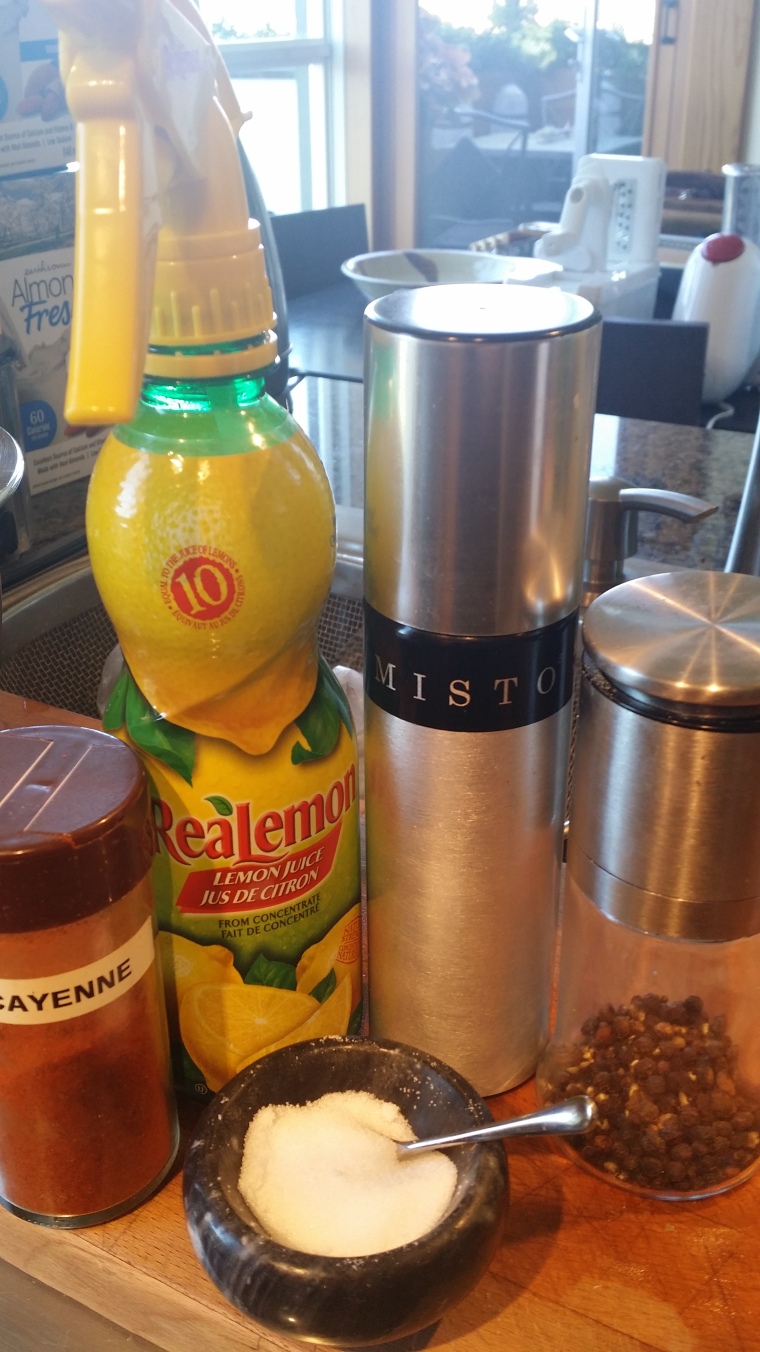 (You can tell from this picture that we’re still at the loft in town because the various new appliances I’ve acquired over the last few months are on the dining room table since there is absolutely no room for them anywhere else. They’re all coming up to the cabin in a day or two, where there is lots more room!)

Cook the tomatoes, etc., for thirty minutes at 400 degrees.

Let them cool for about ten minutes, then put them in the blender with the cashew cream and vodka and blend until smooooooth.

Be prepared…it makes a LOT of sauce!!

If you’re going to add vegan sausage slices, pan fry them for a few minutes and then add the blended mixture to the pan to warm it through. I didn’t have any Field Roast vegan sausage, so I used the Italian Tofurkey brand, and it was delicious!

Meanwhile, cook the rotini according to package directions and serve!

Okay…I’m going to be honest here: I think my lowbrow version of the vodka sauce from a few weeks ago is actually better than this more complicated version. Live and loin.