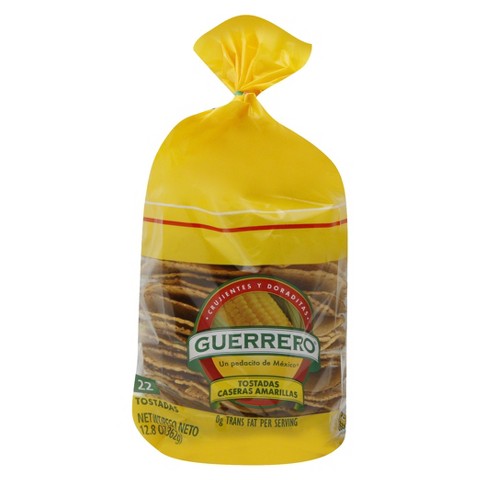 The following recipe is more of an assembly than a recipe, but it’s really delicious and super quick to make:

Heat up the refried beans and then divide between the two tostadas. Top with a sprinkling of the Daiya vegan cheese and let the heat of the beans melt the vegan cheese a bit. Top with the salsa, jalapeno, cilantro, tomato, and lettuce….and chow down, my dudes!!

It makes a most excellent quick lunch, and could be made more elaborate with more ingredients….though it would be harder to eat with much more than this!! 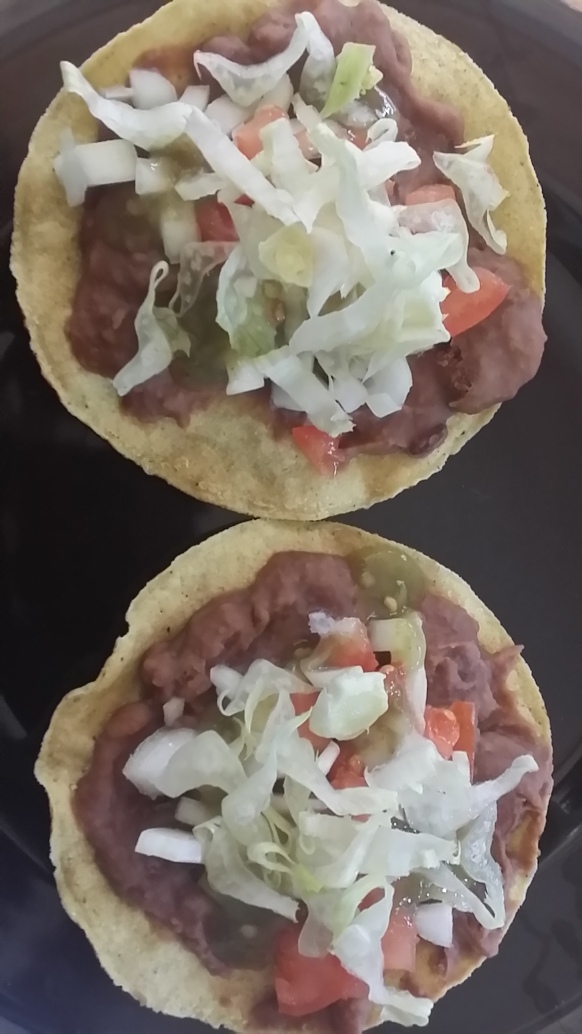 This is a highly satisfying and very quick little lunch!

And in honour of July 4th and our neighbours to the south, here is a little video that will make you burst with national pride. At a Leafs game a year or so ago, the mic cut out on the singer of the American national anthem…and the Canadian fans finished the anthem in unison! I’ll bet American fans would have a hard time doing the same for the Canadian national anthem!!