One of the functions on my new Instant Pot is “Yogurt”….as in, you prepare the stuff, pop it in the Instant Pot, press “Yogurt,” and in a mere eight hours, you should have yogurt!

Now, I’m not a huge fan of yogurt, but I do like some with a bit of fruit salad. I also need yogurt for one of my vegan cheeses, and soy yogurt is EXPENSIVE and seems to go bad in days.

As such, I decided to attempt a couple of different kinds of vegan yogurt in my fancy new appliance: almond-milk yogurt and coconut milk yogurt.

I read about a thousand different methods and came up with a few basic guidelines:

Since I had to use my blender to blend together my separated coconut milk anyway, I used the soup setting on my Vitamix to bring up the temperature. I also added a capful of vanilla and 2 TBS. maple syrup for a sweet coconut yogurt.

Unfortunately, the Vitamix soup setting gave me a temperature of 145 degrees, so the coconut milk took forever to cool down enough for me to add my probiotics. 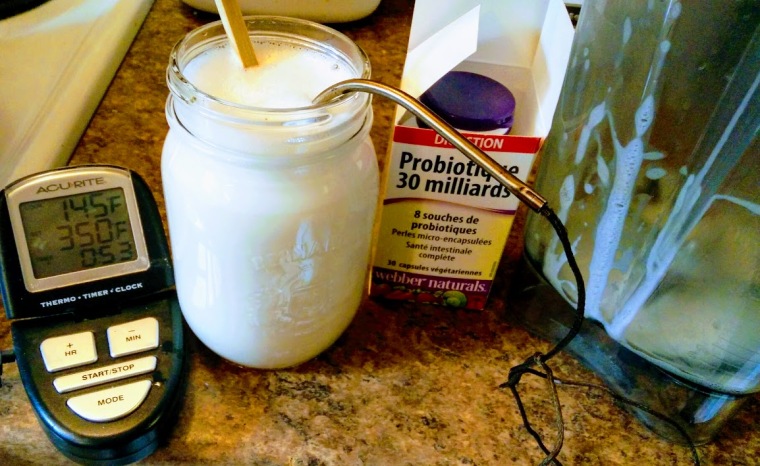 For my almond milk yogurt, I just set the blender at ten for a few minutes and once it achieved a temperature of at least 120, I let it cool, mixed in the probiotic capsule and placed it in the Instant Pot. 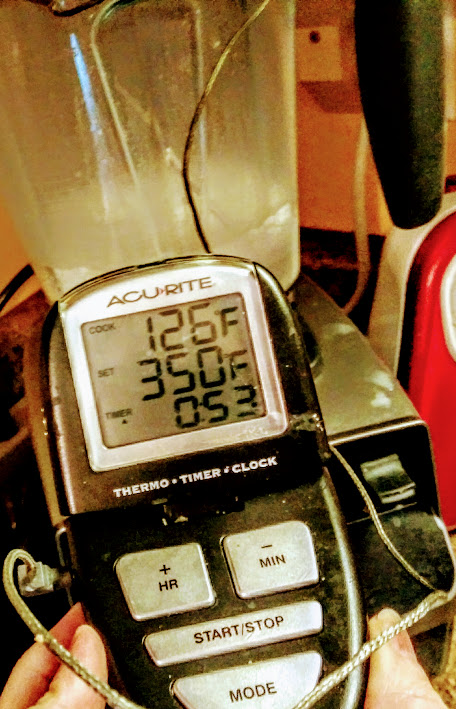 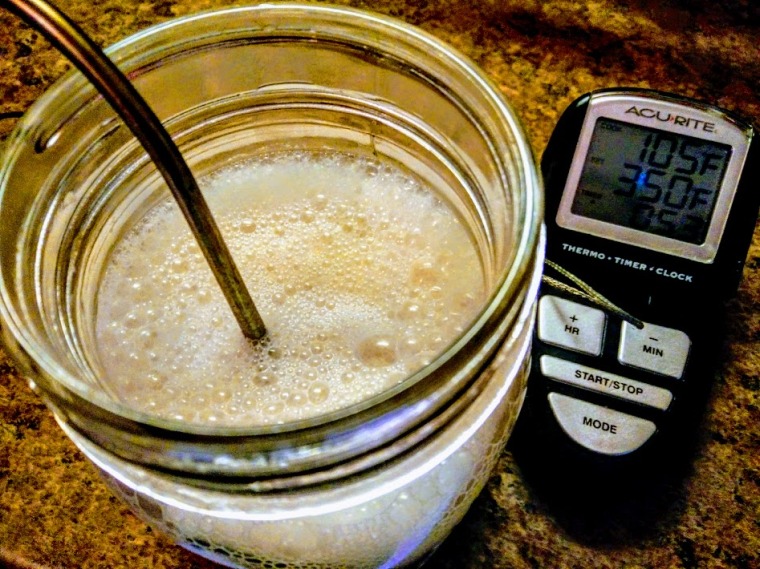 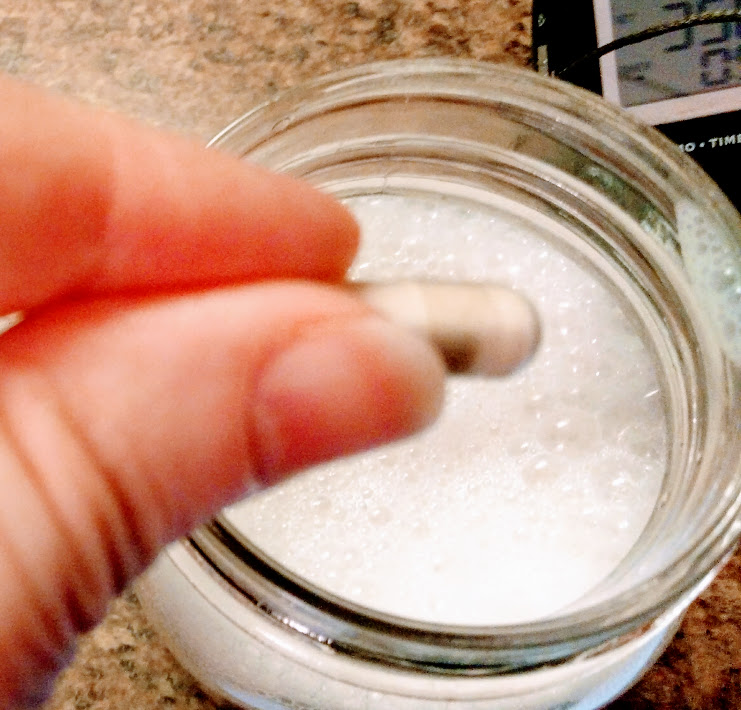 I didn’t add any sweetener to the almond-milk yogurt, so I could use it for vegan cheese…

…IF it turns out.

Now I have to wait eight hours to see the results!

The coconut milk turned out OKAY…more like a thick, drinkable yogurt. The almond milk went down the drain.

The almond-milk yogurt from DIY almond milk turned out very well indeed. According to an instruction I found online, I added two TBS. maple syrup to feel the bacteria, heated the milk to boiling, let its temperature reduce to 100, added the probiotic capsule, and then put it on the “Yogurt” setting in the Instant Pot for 8 hours!! Very nice indeed!!

After several days in the fridge, the coconut-milk yogurt is fantastic!! Firm and tangy with a coconut taste!! 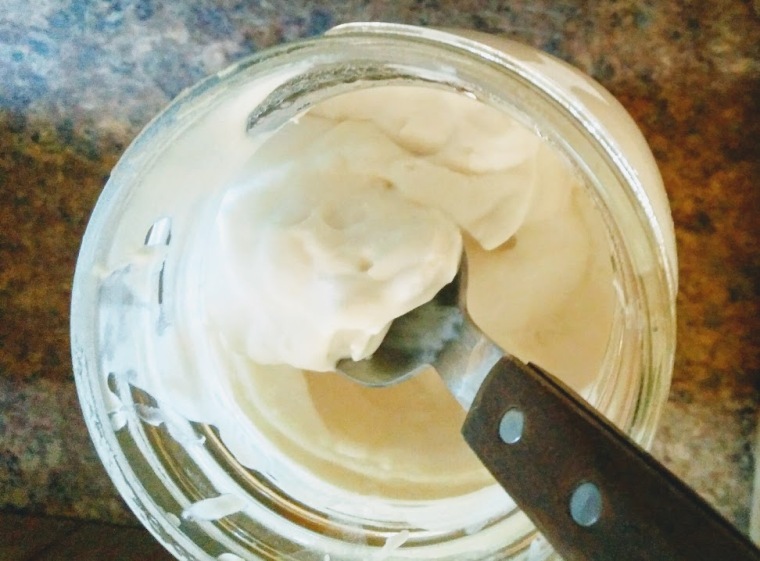 The almond-milk yogurt (from DIY almond milk) is also very good–but still a bit runny. I think I’ll make some meltable cheddar from it! 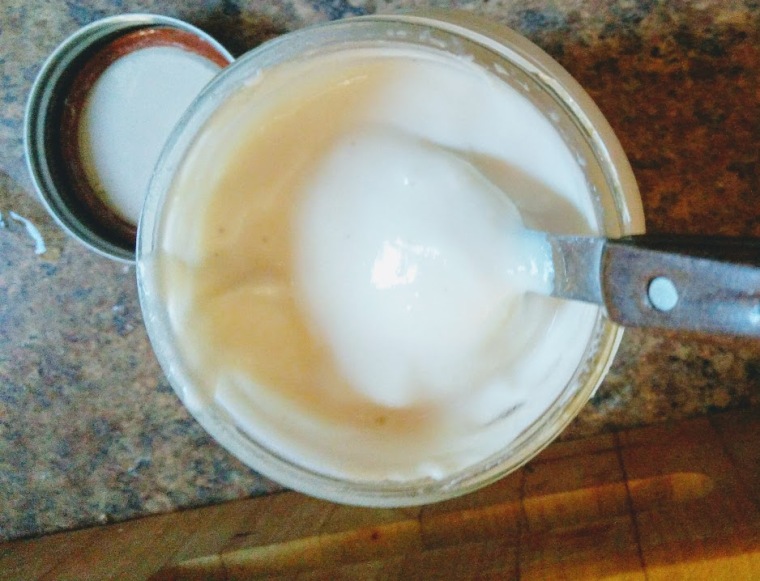 Oh, and I also found out that if you’re using nut milk, you don’t need to bring it to a boil before you start the yogurt; you need to do that only if you are using dairy milk.