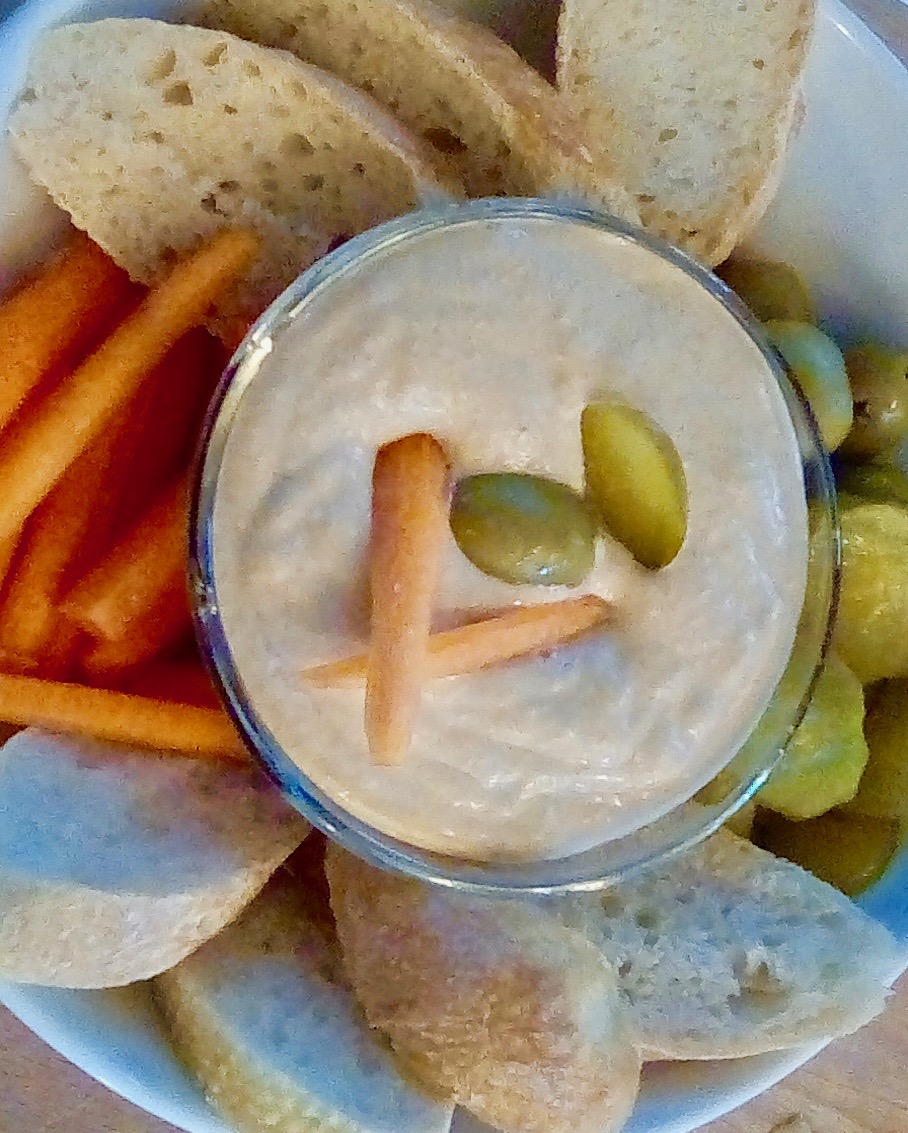 I feel as though I haven’t posted in ages, but the last couple of months have been rather a blur since I’ve been back and forth to Vancouver so much. Last weekend, James and the pups joined me since we were attending my brother’s celebration of life. We also managed to fit in a few visits with Em and our friends, Bob and Susan. We stayed at The Sylvia in a room so small we wouldn’t have fit if either of us had been five pounds heavier.

It was actually fine, except that, in typical Vancouver fashion, it poured all weekend. Since the dogs needed walking several times a day, the tiny room was permanently draped with wet dogs towels and our wet clothing…which never dried. Indeed, I wore wet boots for three days and was much relieved to dry my cold wet feet in front of the wood stove when we arrived back to our little cabin.

The other reason I haven’t posted is that…

Yes, indeed: I’ve got blisters on my fingers…which makes it difficult to type.

After decades of threatening to learn how to play the guitar, I decided to devote a month to learning to play ONE song. The song–which contains only three chords–is “Blues Run the Game,” a folk standard of the 1960s. Here’s a version by Colin Meloy of The Decemberists. I can guarantee my version will sound nothing like this.

Every day, I ask Google Home to set a timer for twenty minutes and I force myself to practice the three chords that make up the song. I count the seconds until the timer rings because it’s such torture to both my fingers and my ego.

I keep reminding myself about of the first time I watched the five-minute artisanal bread video and thought I’d never master the deft wrist movement necessary to slide the loaf off the pizza peel onto the baking stone. A mere month or so later, I was flipping around that pizza peel with more finesse than I could’ve ever imagined.

And so I practice: three chords for twenty minutes a day.

Meanwhile, our larder is almost bare. I have no chickpeas, but James has developed a bit of a jones for his afternoon hummus snack. Cannellini beans I have, however, in abundance.

And so I give you a recipe for a lovely smooth dip made of cannellini beans. It is quite scrumptious and tastes surprisingly different from my regular hummus, though the other ingredients are the same.

Now, some hummus aficionados suggest that unless a dip is made with chickpeas, it cannot be called hummus. The logic to this argument is that “hummus” actually means “chickpeas” in arabic. In fact, the full title of the dish is “ḥummuṣ bi ṭaḥīna,” which simply means “chickpeas with tahini.”

But, what the hell: I’m calling my cannellini dip hummus.

Throw the following in a food processor:

And don’t forget the trick to good hummus: you have to blend the crap out of it. Turn the blender on and go do your shopping.