As I mentioned a couple of posts ago, my ninety-two-year-old Mum grew up in England during the Depression, Word War II, and post-war rationing. As a result, she never wastes anything and can make food stretch for freakin’ EVER. She’s the only Catholic I know who interprets the story of the loaves and fishes not as evidence of Jesus’s ability to perform miracles, but rather, as evidence of his ability to plan well. And she’s likely the only person alive who despaired when government-mandated “best before” labels began appearing on food in the 1980s, and to this day uses those dates only as vague suggestion. 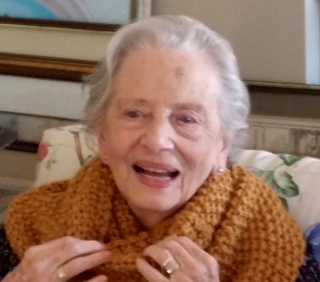 In fact, she and my father will not only take their own uneaten food home from a restaurant, but other people‘s as well. She once made a week’s worth of stir-fries from the leftovers of a clubhouse sandwich my Dad’s friend, Hal, had ordered for lunch.

In any event, at various times in my life, her imparted thrift in terms of food has served me very well. When I was at graduate school, I was so broke that some weeks we survived solely on her bone-and-barley soup. Now obviously, this was before I was vegetarian, but that bone soup was delicious and cost almost nothing to make (a big bone from the butcher would run you about a quarter in the early 1990s). Another big feature on my grad-school menu was lentil soup, which also costs very little to make. These days, we don’t have to eat lentil soup….we choose to.

And that’s one of the great collateral benefits of eating a plant-based diet: it’s cheap.

Think about it: if you cut out meat, cheese, milk, and eggs, your grocery bill is going to plummet. Even if you buy a few of the relatively expensive fake-meat products, your grocery bill is still going to be relatively low. Sure, I might be going through a couple of pounds of raw cashews a month, but that’s about twenty bucks, and we were spending more than that a week on cheese and eggs. And, sure, produce can be pricey, but if you buy it in season, or, better yet, grow your own, you’re laughing.

Q: How many Gallagher women does it take to change a light bulb?

A (said with a tone of martyr-like pathos): Never mind…we’ll just sit here in the dark.

So, first off, there’s the bread recipe–I found the recipe on Jezebel, but it’s adapted from a book called  Artisan Bread in Five Minutes a Day. This one’s super cheap and easy, and you can have fresh bread every single day! I try not to eat white bread, but James loves nothing better than a hot baguette or a freshly baked loaf of white. This bread will cost you about 25 cents per loaf to make. Sooo….if you eat half a loaf a day, you’ll have fresh bread for 13 cents a day!! And it most definitely does NOT taste like you’ve cut any corners–this bread is the bomb-diggity.

Let the yeast bloom and add:

Mix it with a wooden spoon. 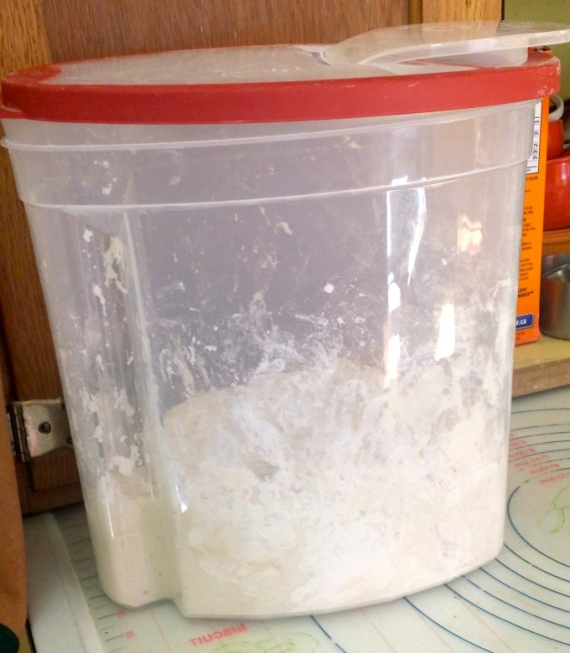 Let it rise for a couple of hours, then secure the lid and leave it in the refrigerator until about half an hour before you want some piping hot bread. 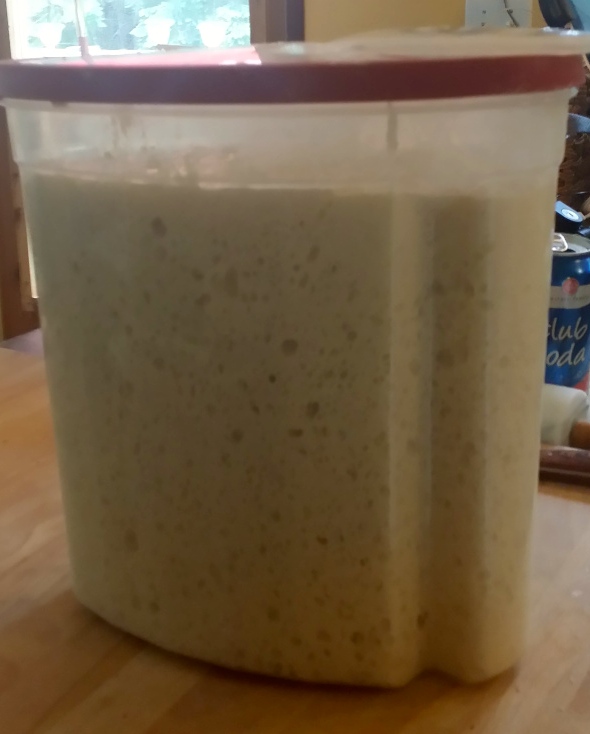 Grab a big hunk of the dough and place it in an oiled loaf pan…. 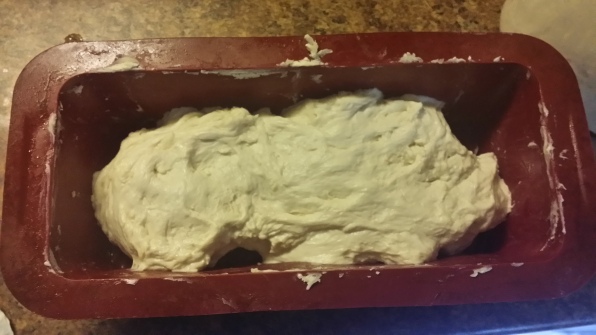 Run a sharp knife down the centre…. 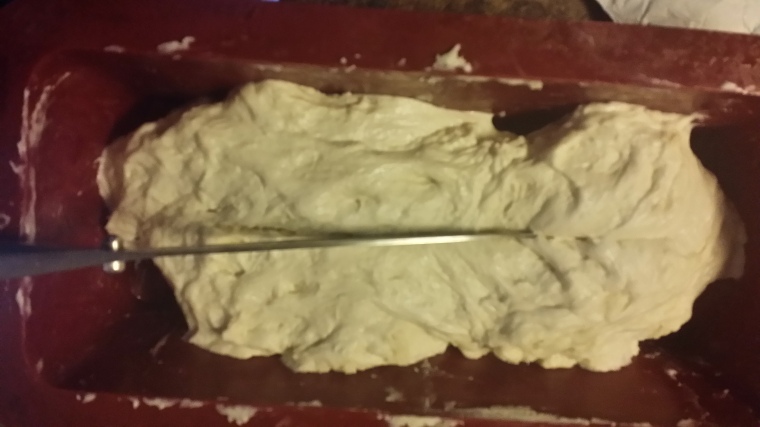 And bake at 450 for about thirty-five minutes… 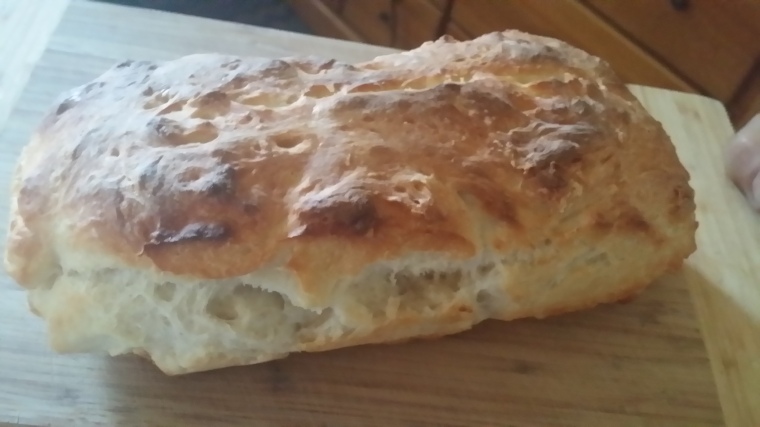 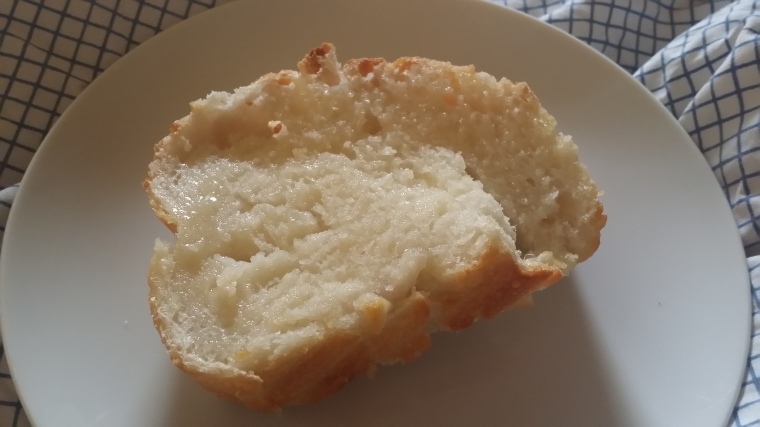 IMPORTANT: NEVER wash the jug in which you keep the dough. The older the sludge at the bottom, the better the flavour of the bread.

Next…vegetable stew, which starts with….

Bring to a boil. Simmer for an hour. Cool and strain out all the scraps, etc. Decant into jars for use in soups, stews, and gravies.

In this case, we’ll use it for our next cheap-o item on the menu….

Saute a bunch of cheap vegetables in a big pot…

You could throw in almost any cook-able vegetable that’s threatening to go off.

Let it simmer until the lentils go mushy. If you sprout them, they don’t actually go mushy, so let it simmer for about forty minutes.

I make this stew all the time, but not because it’s cheap–I make it because it’s super easy, it uses up vegetables that are getting to the end of their tenured position in my fridge, and it’s SUPER delicious, particularly with a nice hunk of fresh bread. But, let’s face it, beans are the best source of cheap protein you can find, and lentils (particularly RED lentils) are a nutritional powerhouse and only about two bucks a pound, and a pound will produce many, many pots of this stew. 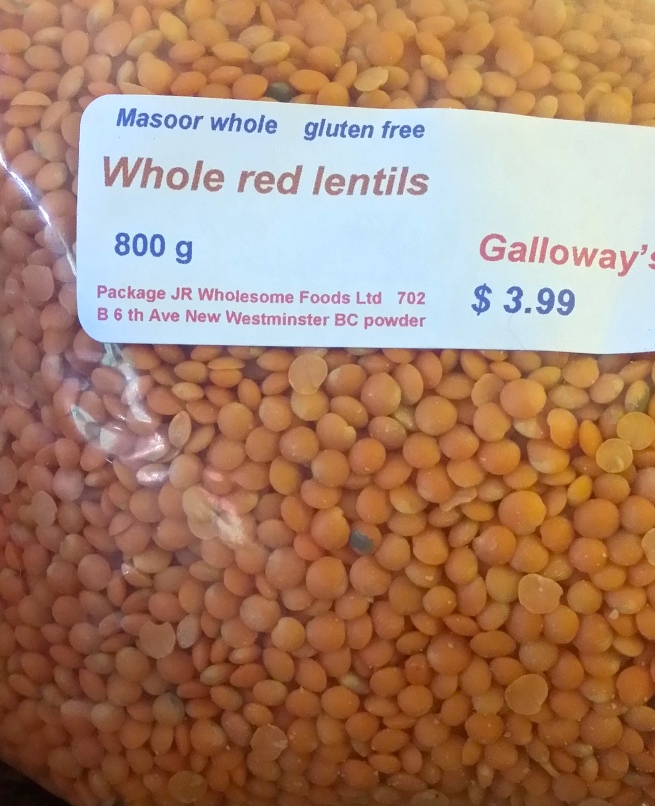 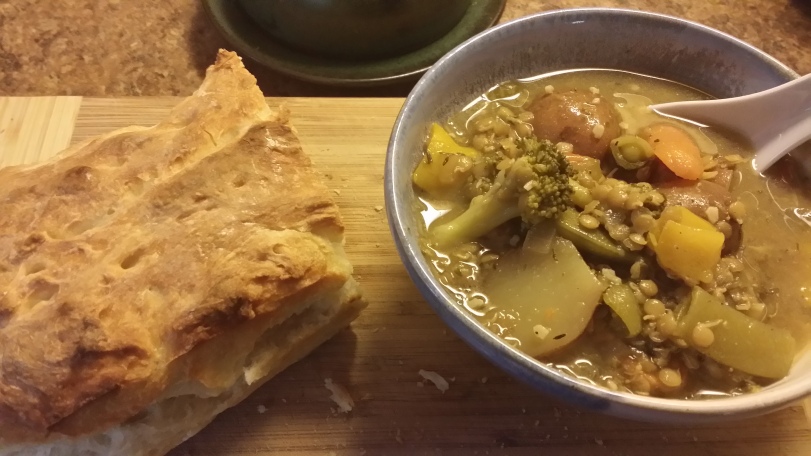 And if you want a cheap, healthy dessert, you can always make Yonanas ice “cream” with a frozen banana (a cheap fruit anyway, but super cheap if you buy the leopard-spotted ones that are required for making Yonanas ice “cream”). And don’t forget to top it with aquafaba whipped “cream,” which costs nothing because you were going to throw that bean water away anyway, right? 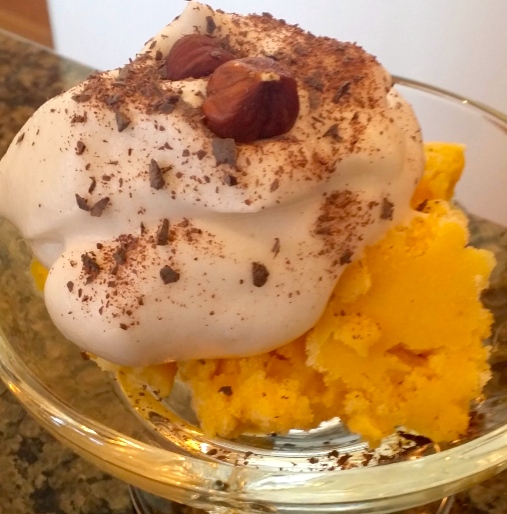 And now I can use all the money I save on food to feed my small appliance habit.

12 thoughts on “A Collateral Benefit of Plant-Based Eating…”